Xavier and Clemence Kirchhoffer started Moravian Florist in 1927. Working as a forest ranger in Alsace, France, Xavier and his wife, Clemence, immigrated to the U.S. after World War I seeking better opportunities.

When they arrived on Staten Island, Xavier worked with several small businesses, including a fruit truck. He eventually bought an old Dutch farmhouse located on Richmond Road. The farmhouse, built circa 1668, is one of the oldest homes still standing on Staten Island and a visual reminder of the area's historical past. It is also still the current location of Moravian Florist.

After purchasing the farmhouse, Xavier started a landscaping business and began growing flowers on his land. Clemence started selling the flowers, which eventually led them to add a storefront to the farmhouse and build a greenhouse. They successfully ran the business for many years until they handed it down to their son, George, and his wife, Annette, in 1946. George and Annette continued to grow the business before passing it on to their son, George, and his wife, Sue, who are the current owners. Eventually they, too, will pass Moravian Florist down to their children, thereby keeping the business in the Kirchhoffer family for four generations.

Moravian Florist is grateful to our neighbors on Staten Island for allowing us to service them for nearly 100 years. 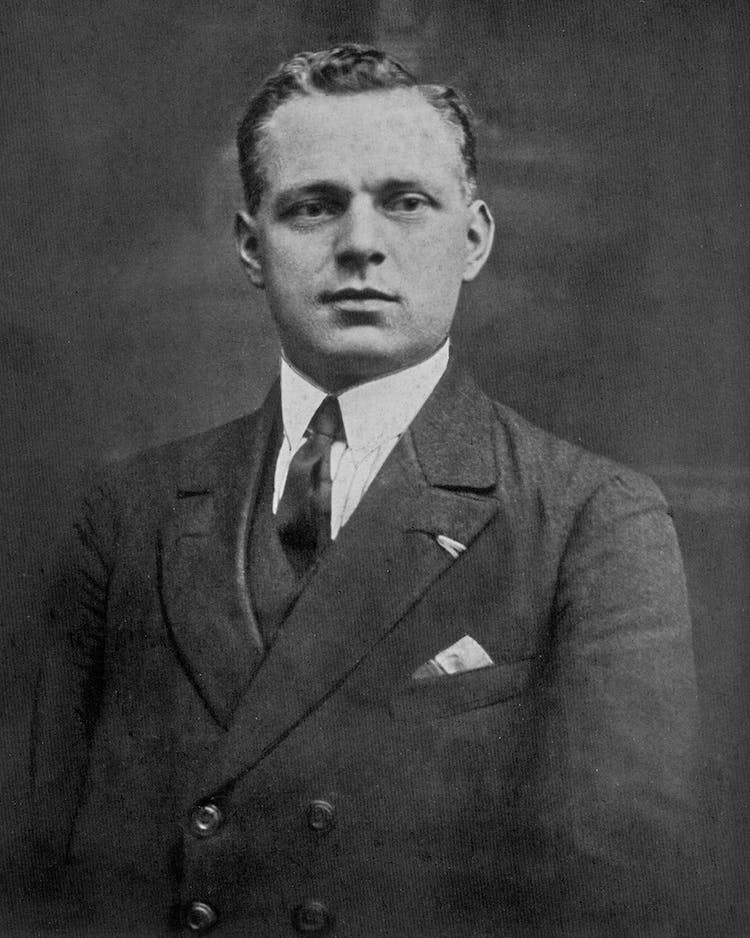 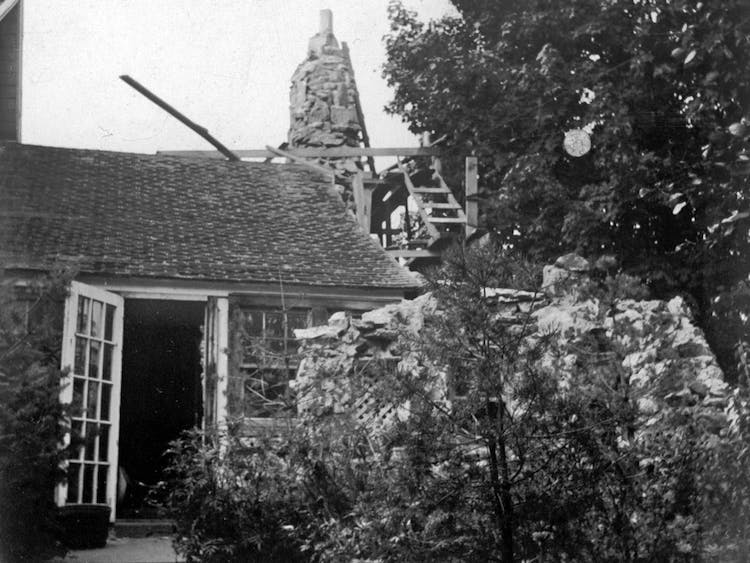 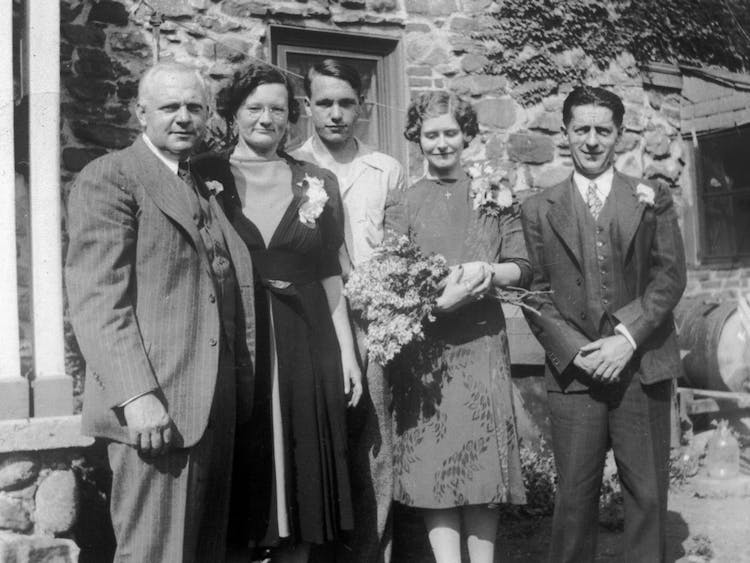 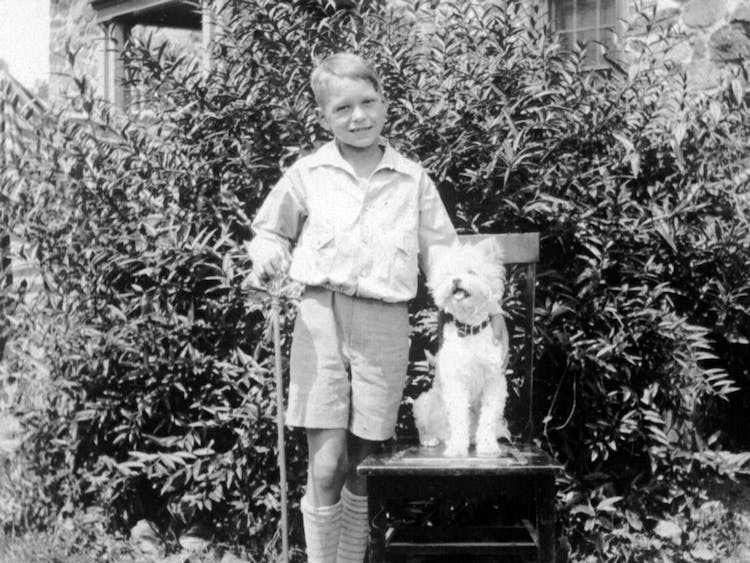 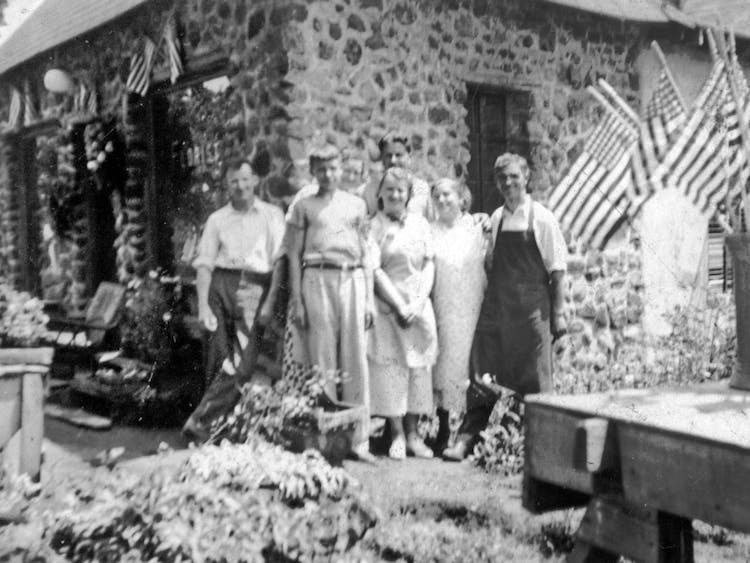 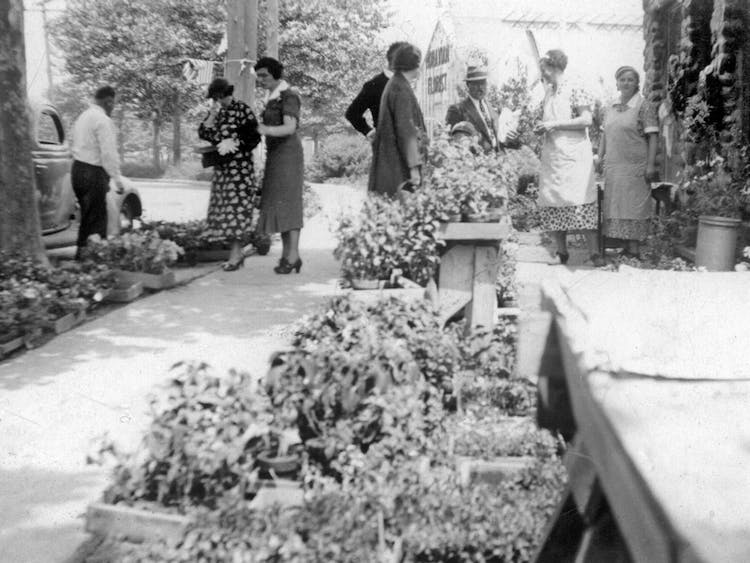